The naming convention of JÓŹWIAK’s fabrics

Why JÓŹWIAK’s fabrics have such names ? 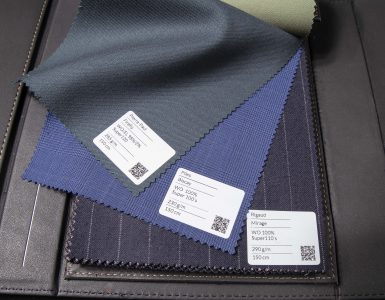 Avre/Ebony Clay- What Avre actually is ?

In addition to the name of our bestselling polyviscose fabric, Avre is also a river name.Yes, the JÓŹWIAK fabric naming system was created on the basis of existing river names. But let’s start from the beginning. Some of our clients and employees remember the first convention, which was based on a combination of letters and numbers that make the name of the fabric. In this way, names such as GOLD/ 5, KOC/2 were created. The colours, just like they are now, appeared immediately after the name separated by a slash. The method of naming them, however, differed from today. Permanent introduction of new fabrics to the offer or widening the colours of current products has led us to search for a new convention that would not only help us to classify and search for a product, but also simplify remembering and giving our products original names unique for this industry. 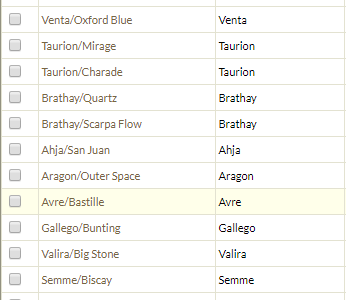 Why rivers? The first argument for such a convention is their multitude. Our current offer includes more than 600 fabrics and each year increases by approximately 50 new designs. Using the new convention, we do not have to worry about the lack of an idea to name a new product or that the names will not given consistently. 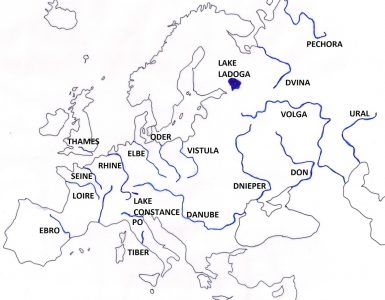 In addition to that, rivers belongs to the oldest entities in the world which had their own names and which almost didn’t change their names for thousands of years (you can not say that about cities). Due to the fact that many rivers go through areas inhabited by people speaking in different languages, the sound of their names is usually similar in each of them. We looked for the names that are relatively easy to learn and pronounce in different languages. 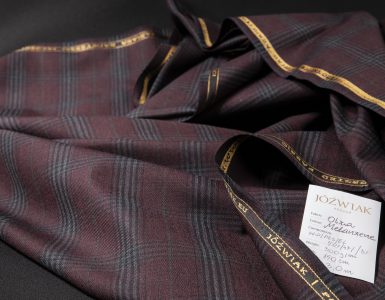 The introduced identification convention enables us to group the fabrics and keep coherence of the catalogues in a natural and simple way. The selection of a fabric name is not accidental: every composition or designated use of fabrics is affiliated to a country or a region, and so fabrics made of polyviscose are named with the French rivers and those made of wool are from Italian rivers. In the beginning of 2017, right after introduction of our new  “Made to Measure & Bespoke Tailoring” collection, we crossed the Atlantic Ocean to find names of the rivers in Quebec. In that way, each fabric name in this collection is of Quebecois origin. 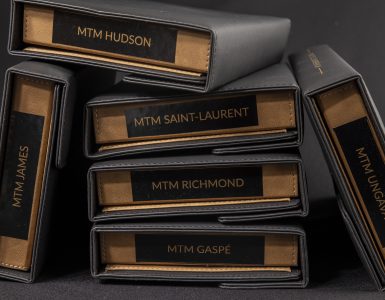 The MTM catalogues also take their names after Quebecois water bodies, e.g.: Ungava, Hudson, Saint-Laurent, Richmond, Gaspe and James yet not ater rivers but after bays located in that Canadian province.

It is important to mention that rivers in Quebec are named in three different language groups: English, French, Inuit and this is why we find beautiful names which are different from each other like Neptipi, Colombier, Darlens. The specific pronunciation of the names gives an additional verbal decoration. This example shows the designation takes its origin from different family groups of languages: roman, germanic, slavic, inuit and also finno-ugrian. As a result, it means that our clients are almost everywhere in Europe, as well as America, Asia and Australia.

Quick Contact
Leave your contact details and we will contact you soon.
Newsletter
Do not miss our new arrivals. Register here to receive our newsletter.
We use cookies on this site. Standard web browser settings allow you to save them to your end device. Continuing to browse the site without changing the settings is treated as a consent to the use of cookies.
Read more aboutcookies policy.
Close